Caledon Films was founded by Nick Marciano in the spring of 1994. Since then, Caledon Films has brought to screen 3 feature films, a handful of shorts and several music videos, aired on Much Music. Caledon’s feature film "Vita Cane", staring two time Canadian Grammy winner Tony Nardi, was featured at the Montreal Film Festival, and our short films "The Tree" and "Links" were shown at the Toronto International Short Film Festival. (what year?). Caledon Films latest feature "Lees Offering" opened the Toronto Italian Film Festival in the spring of 2005.

Caledon Films prides itself in bringing to the screen films that tell a story, both emotionally and spiritually. Caledon Films is funded by private investors and is not restricted in the films it makes. We strive to make films that enrich the viewer while still being commercially successful. We are interested in working with like minded distributors and other firms on joint ventures.

The Caledon Films exclusive library currently consists of 10 completed scripts. “American Rock” is scheduled to start shooting in the near future. Both the series pilot for “Doctor Dim” and a behind the scenes documentary on gun violence are on our current schedule.

We expect to continue seeking new material and bringing to screen the projects we feel we can be proud of. 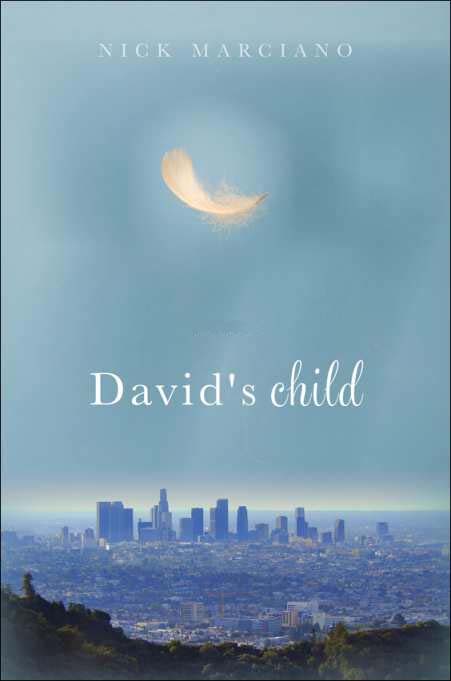 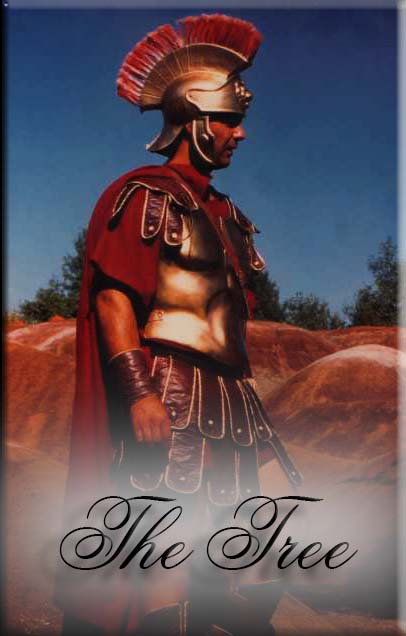 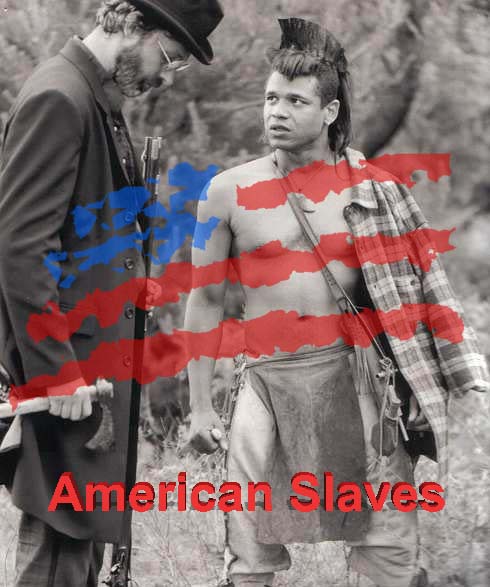